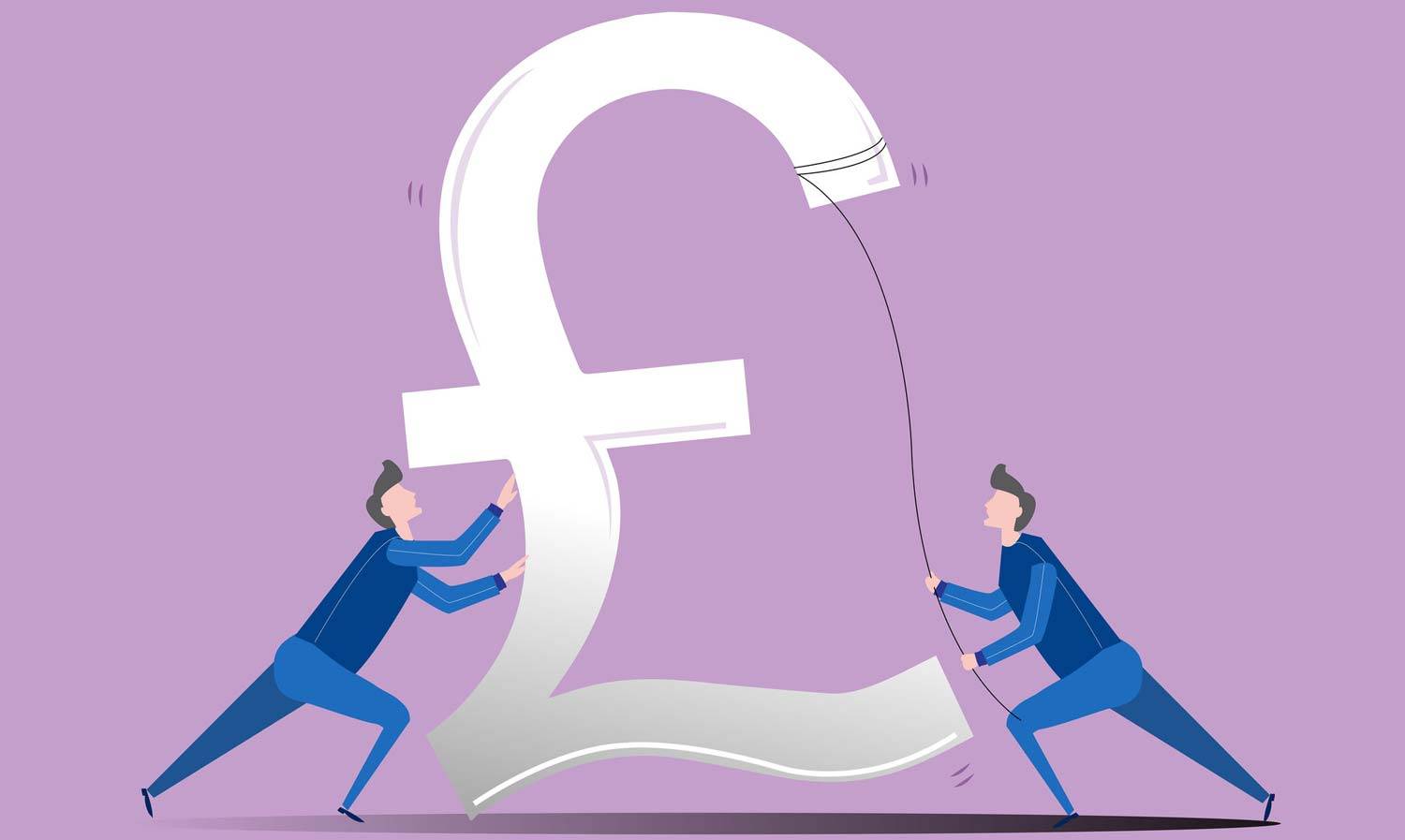 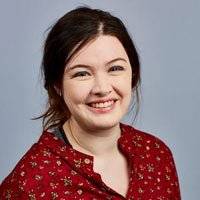 Our insight on the 2020 Spring Budget

How will the Spring Budget affect you and your business? Will you be left with less in your pocket, or more? Can you afford to make plans without knowing?

We have all the answers.

More Money for the NHS and Infra-structure in the Budget

Rishi Sunak received a “hospital pass” when he was appointed Chancellor and was required to deliver the first Budget in nearly 18 months within a month of his appointment.

He announced extra spending on roads, rail, broadband and other infrastructure projects as well as extra money for the NHS to help cope with the Coronavirus epidemic.

But what we were waiting to hear was where the extra money was going to come from? Had he found a “magic money tree”, or would tax and borrowing have to increase? The Office of Budget Responsibility had already down-graded growth forecasts for the UK economy to just 1.1% before the global coronavirus pandemic, which may temporarily plunge the UK into recession.

The Chancellor announced a number of measures that will hopefully protect businesses until the economy recovers.

The Government are predicting that up to 20% of the workforce may be unable to work due to the virus at any one time.

It had already been announced that employees would be entitled to SSP from day 1 not day 4. It was announced in the Budget that the Government will fully reimburse employers with fewer than 250 employees the SSP paid for the first 14 days of absence, equivalent to the self-isolation period.

There has again been much lobbying from the small business sector to reduce business rates to enable traditional retailers in particular to compete with internet traders.

The Chancellor announced a long term review of the future of business rates, but in the meantime there are some very welcome measures to assist small businesses.

The 100% business rates retail discount will be extended to the leisure and hospitality sectors where the rate-able value is no more than £51,000. In addition, very small businesses who already pay no business rates at all will be able to claim a £3,000 cash grant.

No Changes to Income Tax Rates

The basic rate of income tax and higher rate remain at 20% and 40% respectively, and the 45% additional rate continues to apply to income over £150,000.

There had again been rumours that the dividend rate might be increased, but dividends continue to be taxed at 7.5%, 32.5% and then 38.1%, depending upon whether the divi-dends fall into the basic rate band, higher rate band or the additional rate band. Note that the first £2,000 of dividend income continues to be tax-free.

The annual ISA investment limit increased to £20,000 from 6 April 2017 and remains at that level for 2020/21. There will be a significant increase in the Junior ISA limit to £9,000 for 2020/21. Despite a thorough review of all tax reliefs by the Treasury, the much rumoured restrictions in pension tax relief again failed to materialise.

One welcome change, particularly among hospital consultants and GPs, is the increase in the threshold at which the pension annual allowance starts being tapered.

IR35 “Off-Payroll” Rules to Go Ahead

Despite considerable opposition from businesses, the Government have decided to go ahead with the new rules for workers providing their services through personal service companies from 6 April 2020.

If the new rules apply to the arrangements, then income tax and NIC will need to be deducted from payments to the person-al service company.

The amount payable in respect of the oldest child has been increased to £21.05 and £13.95 for each subsequent child. Note however that you may have to pay a tax charge if one of the par-ents has income in excess of £50,000.

There were many rumours in the run up to the Budget that CGT entrepreneurs’ relief that allows certain business owners to pay just 10% tax on disposal would be abolished.

Rather than abolish the relief the Chancellor has announced that from 11 March 2020 onwards the relief will only be available against the first £1 million of lifetime gains instead of the previous £10 million limit. The relief will therefore still benefit most small business owners.

As previously announced the corporation tax rate is to remain at 19% for the time being. It was scheduled to reduce to 17% from 1 April 2020.

Structures and Buildings Allowance Increased to 3%

In the October 2018 Budget a new tax relief was introduced for the cost of construction or renovation of commercial buildings and structures.

As announced in the Conservative Party manifesto the original 2% straight line allowance is to be increased to 3% from 1 April 2020 for companies, 6 April 2020 for unincorporated businesses.

The Conservative Party manifesto also included a promise to increase R&D expenditure relief for non-SMEs from 12% to 13% and this was confirmed in the March Budget. However, a measure originally announced in the 2018 Budget and consulted on in 2019 will limit the amount of repayable R&D tax credit for SMEs to three times the company’s total PAYE and NIC payments for the period. This measure will now take effect from 1 April 2021 not 2020. 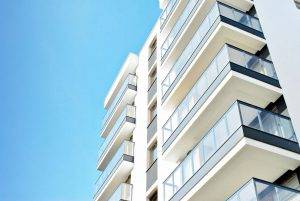 What are service charge accounts?

Service charge accounts can be a complex part of property management.  There is a lot 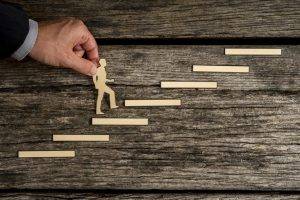 Coronavirus – How will it affect SMEs & what steps can you put in place?

With the growing Coronavirus crisis on our hands, it is predicted that a fifth of

Leonherman has been successfully bridging the gap between business and accounting for almost 6 decades throughout the North West and beyond.
Twitter
Linkedin-in